By continuing to browse this site, you accept the use of cookies to enable us to improve your browsing.
Find out more
I accept 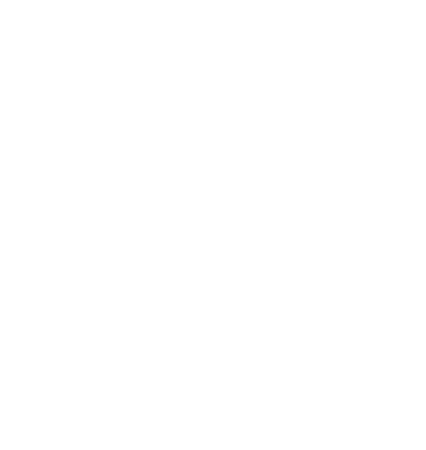 The Demeures du littoral agency is also present in Vendée and presents you with a few properties selected for their charm or their location.
More +
More -
Vendée is one of the most dynamic departments among the French departments from an economic and demographic point of view.
Indeed, population growth is sustained, the Vendée attracting not only a retired population on the coast but also an active population in line with the economic dynamism of the department and its low unemployment rate. This department is also sought after for its mild and sunny climate, its large sandy beaches, its green countryside and its rich heritage.
Indeed, it offers a wide variety of landscapes: the charm and space of natural landscapes such as the Vendée bocage steeped in history, the Poitevin marshes, islands such as the Ile d'Yeu or the Ile de Noirmoutier, the Breton marshes, famous seaside resorts… The Vendée is also a department with a rich cultural and historical heritage where many monuments and sites bear witness to the past. Thus many castles built in medieval times, during the Renaissance, in the 18th century or more recently in the 19th century, are spread over the entire department and all have their own particularities and histories.
Who has never dreamed of owning a magnificent residence of several hundred years surrounded by a park?
Demeures du Littoral, a luxury real estate agency in Vendée, offers you, in order to help you make your dreams come true, a selection of some luxurious residences: castles surrounded by several hectares with outbuildings, Vendée residences, prestigious residences benefiting from a view of the sea or located on the waterfront, seaside villas located on the coast or on the island of Noirmoutier. 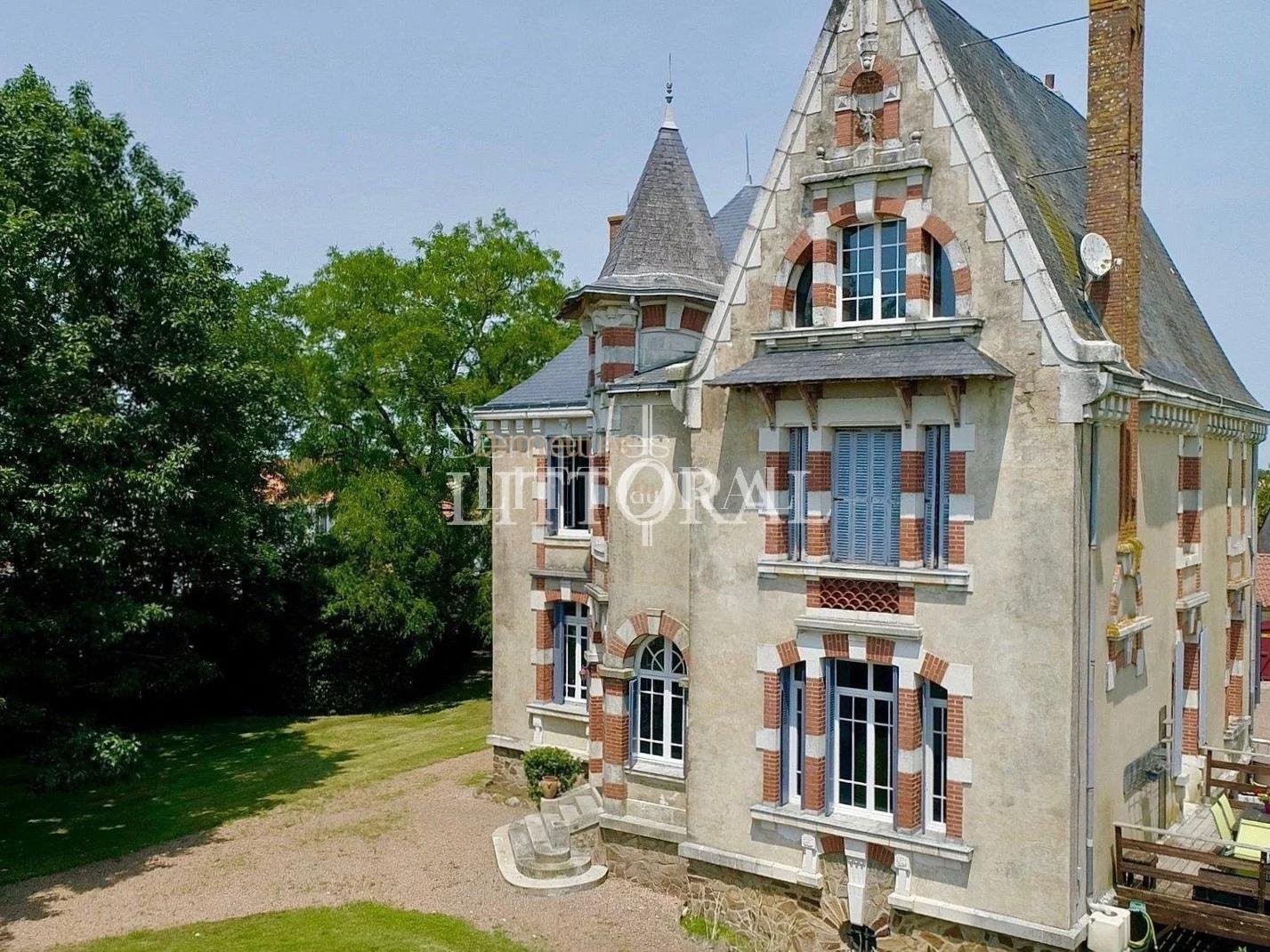 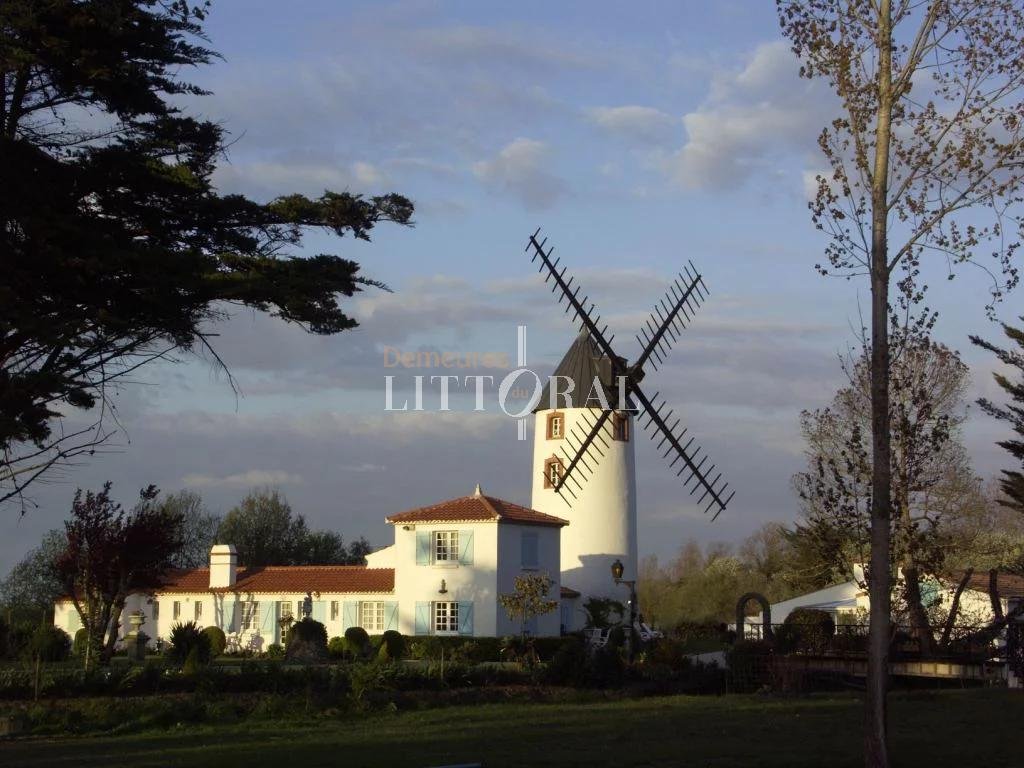